The most polluted river in Europe

This is the mouth of the Ishmi River, located near Cape Rodon on the Adriatic Sea.

A couple enjoying the dirty beach.

According to River Cleanup data, Ishmi is considered one of the 1,000 most polluted rivers on Earth which brings around 700,000 kilograms of plastic as urban waste every year. 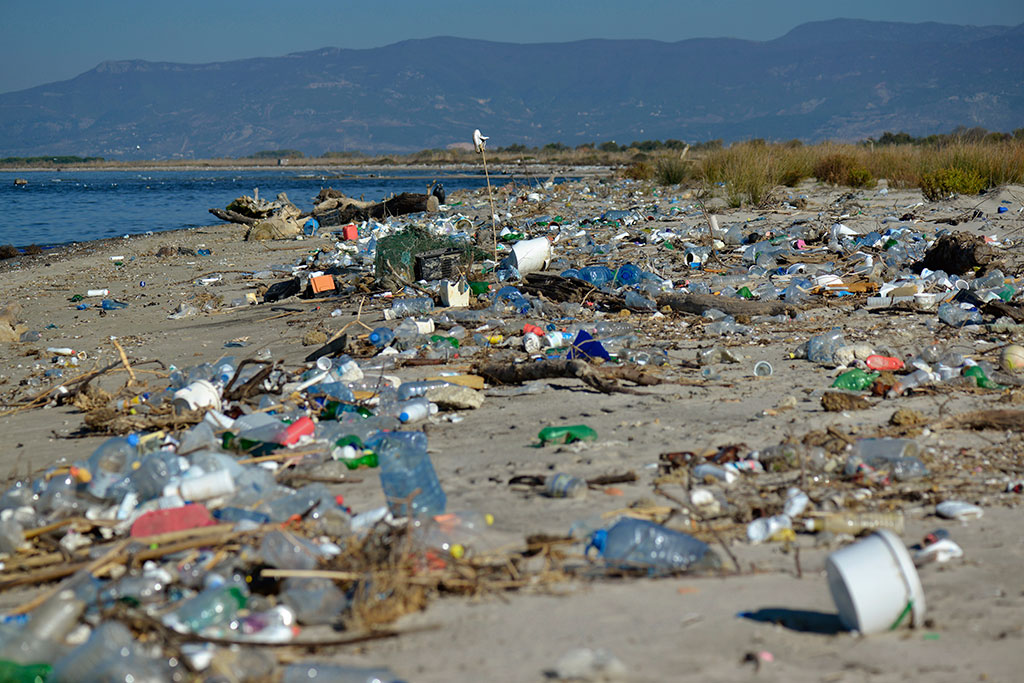 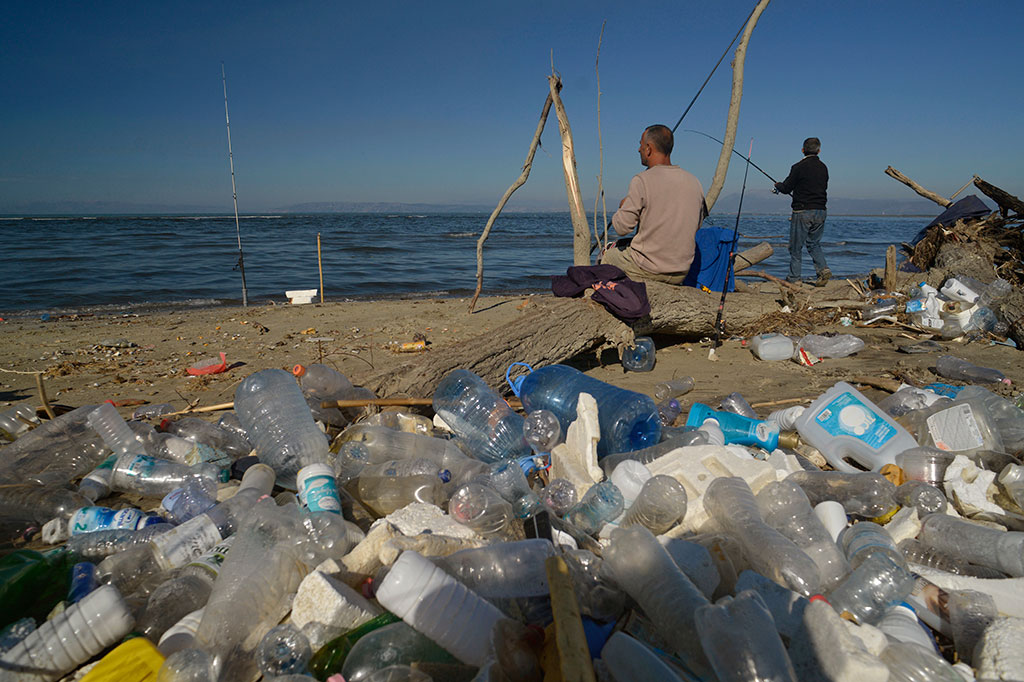 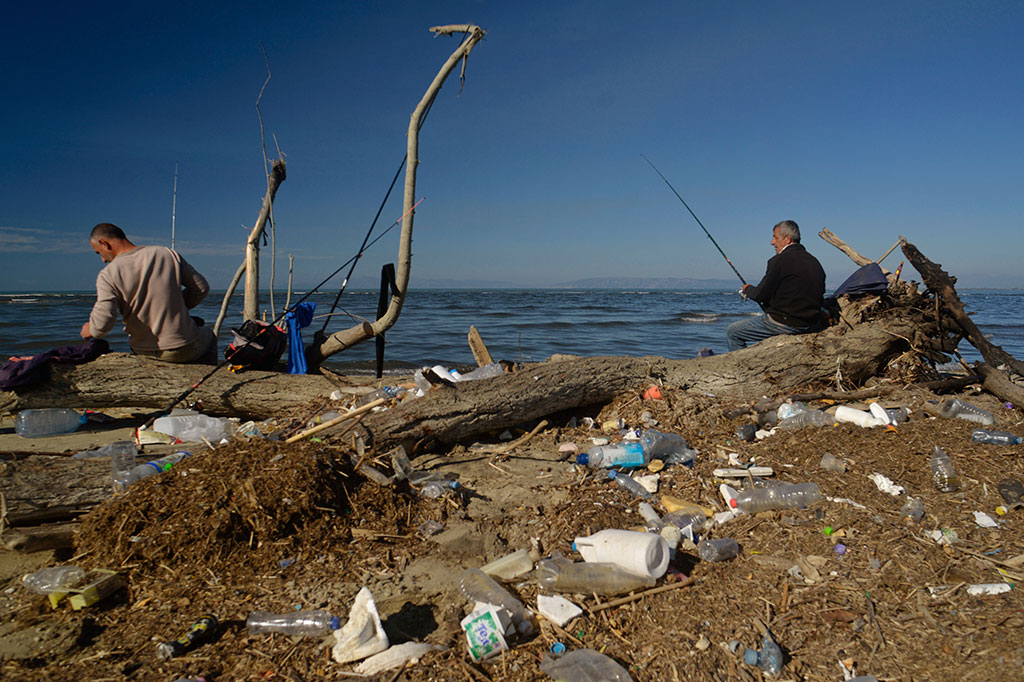 The Ishmi beach is always full of plastic.

The watershed of this river covers the population of Tirana, as capital city of Albania, as well as the population of several other smaller cities. Tirana still does not have an integrated urban waste management system. There is no waste selection at the source. The recycling process is done in very informal conditions. The waste collection utilities are not that efficient in the suburban areas and some villages do not have waste containers. In that sense, much of the plastic generated in the cities and from the consumption there ends up in the Ishmi River and its tributaries, which turns these shores into “official landfills” of urban waste.

The plastic bottles are becoming trademark of this part of the Adriatic.

The high concentration of heavy metals (Cd; Pb; NO2; Zn), mainly due to uncontrolled industrial activity along the shores, adversely affects the biodiversity of the river and endangers the health of the inhabitants.

Shpetim Dochi – a local fisherman who has spent his whole life on these shores and today takes great care of his nets.

Due to the physical characteristics of the slope, the rivers in Albania are fast and rich in water, which allows the waste to travel relatively quickly to the sea coast. All this pollution then goes to other European countries, such as Montenegro and Croatia.

In the photos you can see that the lack of control by the authorities and the poor management of the urban waste treatment leads to environmental disaster that pollutes not only the shores of Albania but also the shores of other Balkan countries.

The mouth of Ishmi River carries around 730,000 tons of plastic every year.

Worse still, the presence of plastic is considered a normal thing for the fishermen and for the many visitors who used to come often to the pristine Adriatic coast until some time ago. 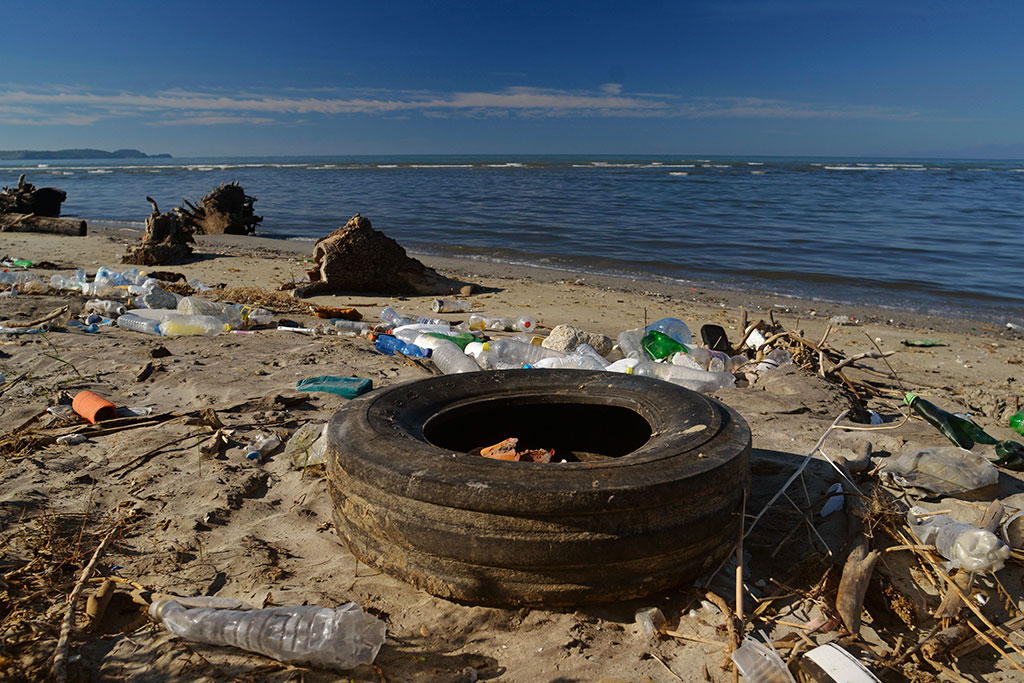 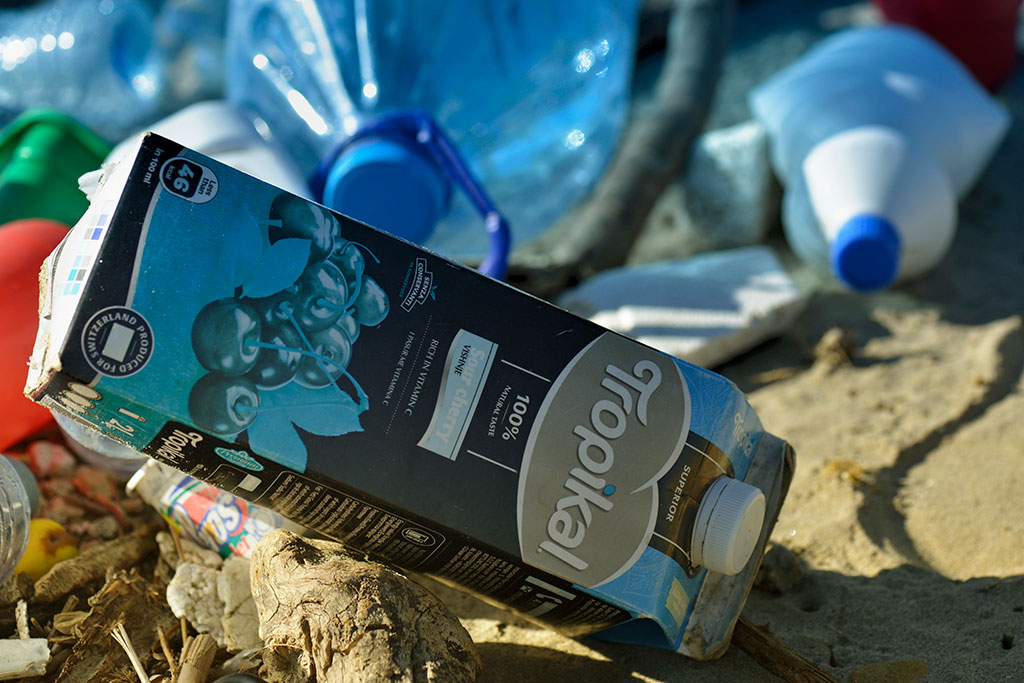 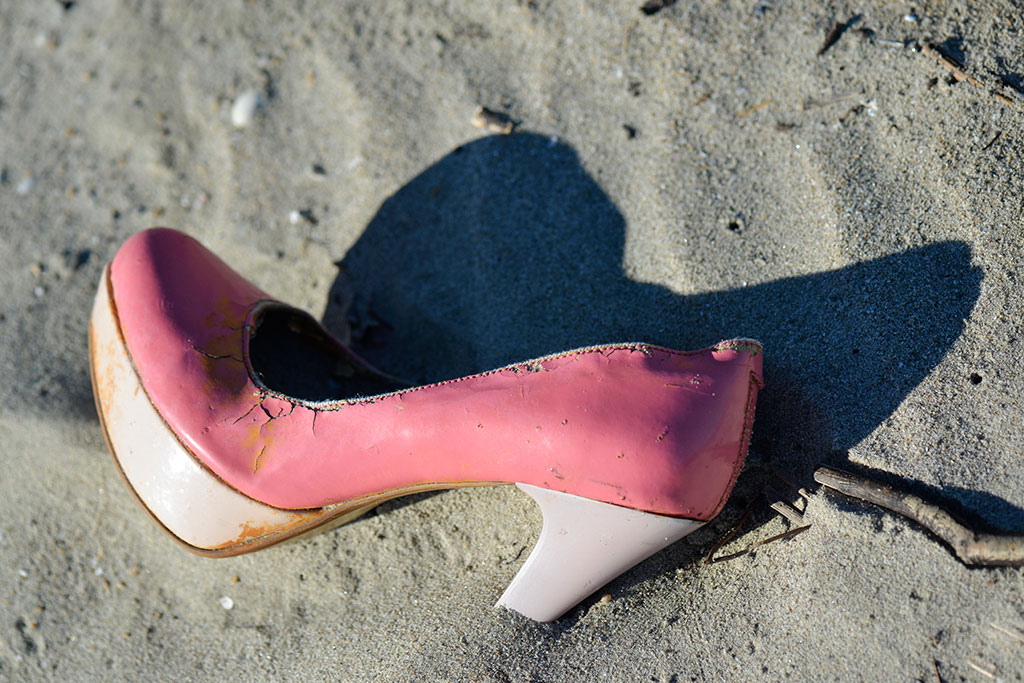 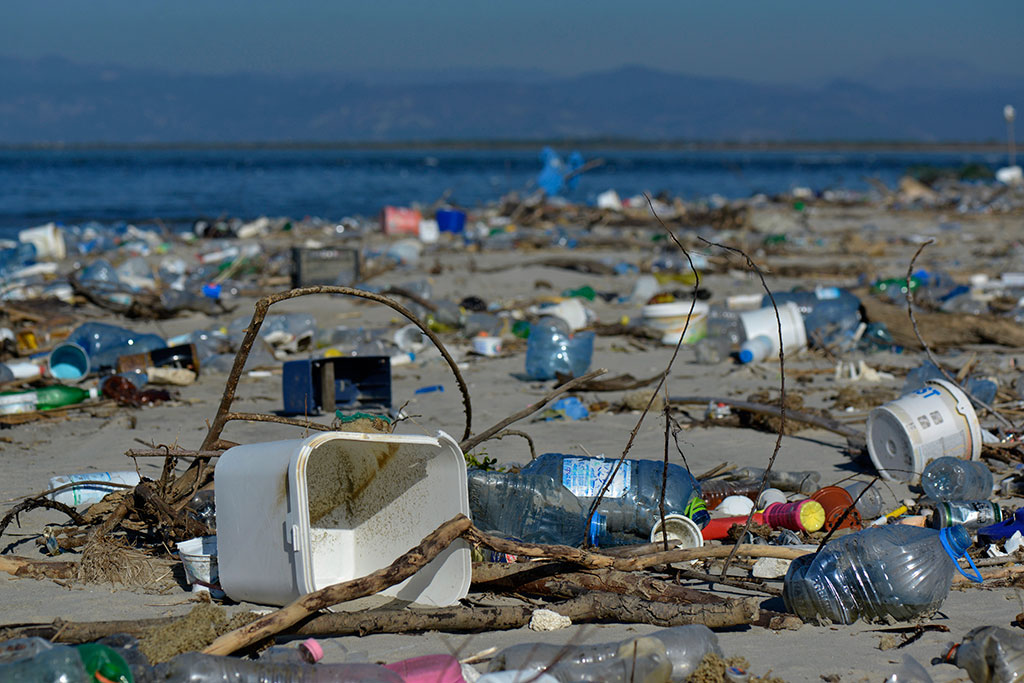 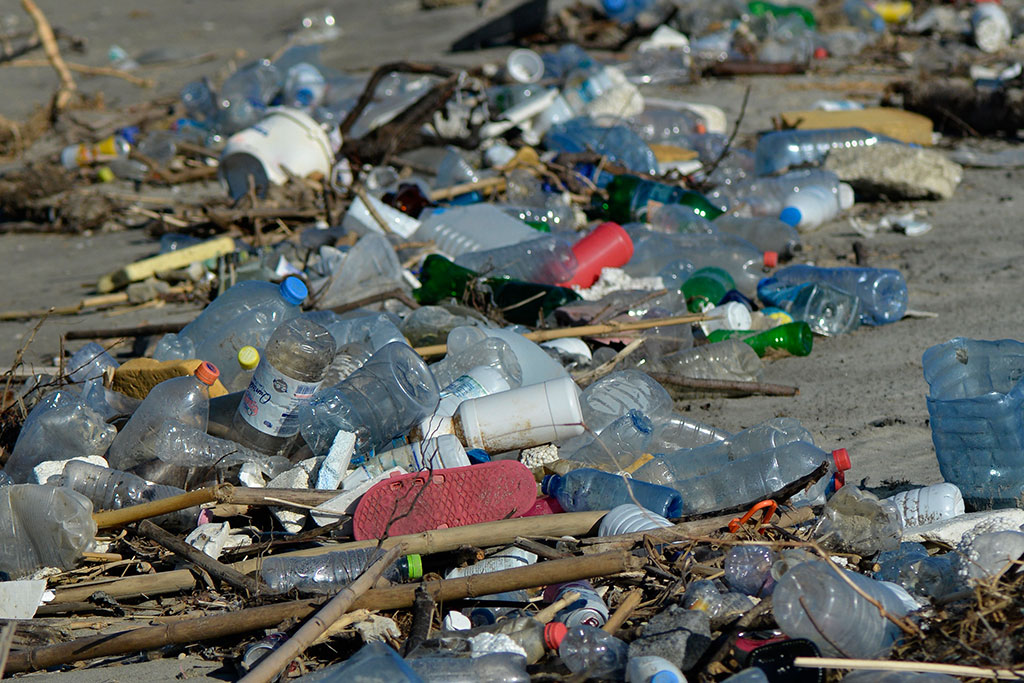 Waste in all its forms.